I was a Hollywood actress as well as a downtown performer in the late great 1980s. I studied acting at NYU TSoA first with Lee Strasberg and later with Experimental Theater Wing.

It was as an acting student that I was introduced to Yoga in 1981. And then I followed and blazed a trail of Yoga in the community of many great teachers and students and on to India and to Mysore to study Ashtanga Yoga and Sanskrit. 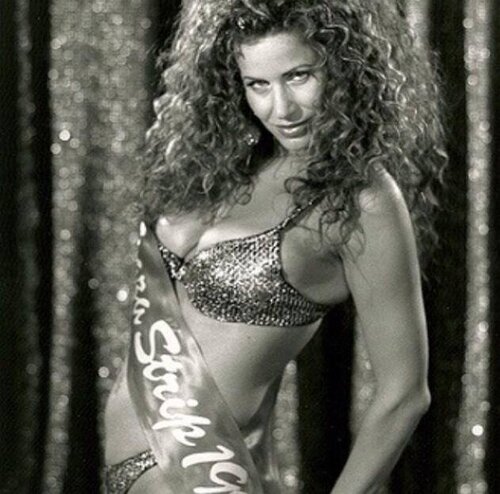 This movie role in Striptease starring Demi Moore was a super exciting job and an opportunity to travel the world. It financed my first (of many) trips to India. 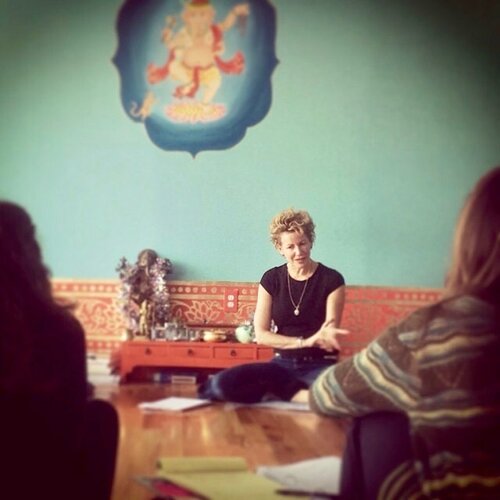 I share many stories of this and more with Harmony Slater and Russell Case on Harmony’s podcast: Finding Harmony.